Browning Prototypes and Productions Exhibit features the original models of firearms designed by John Moses Browning and family. Started in 1878, the Browning Bros Company's designs have been the basis for many of the models manufactured by Winchester, Colt, Remington, Stevens, and Fabrique National (FN) of Belgium. Learning their trade from their father Johnathan, the exhibit tells the story of four generations of firearms makers from Johnathan (father) designed the “Harmonica” and a revolving cylinder rifle and John M. and brothers, Val A., did much of the early work on the superposed shotgun. Bruce W., John M.’s grandson is an inventor and designer of some of the more recent Browning firearms. 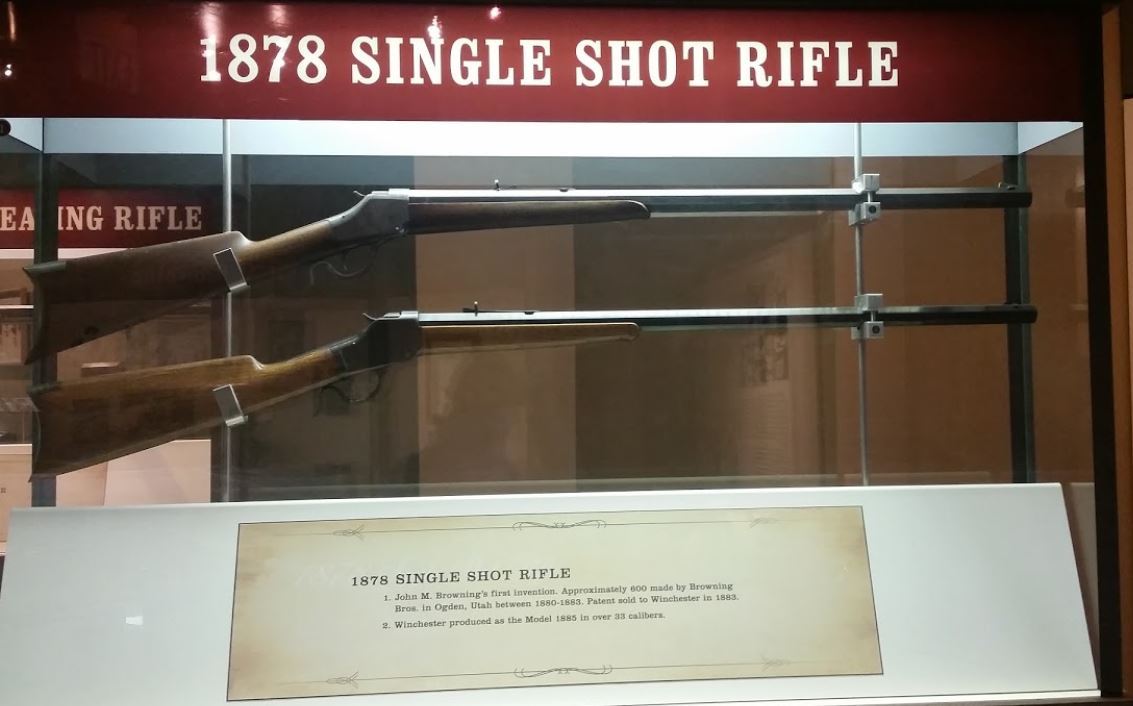 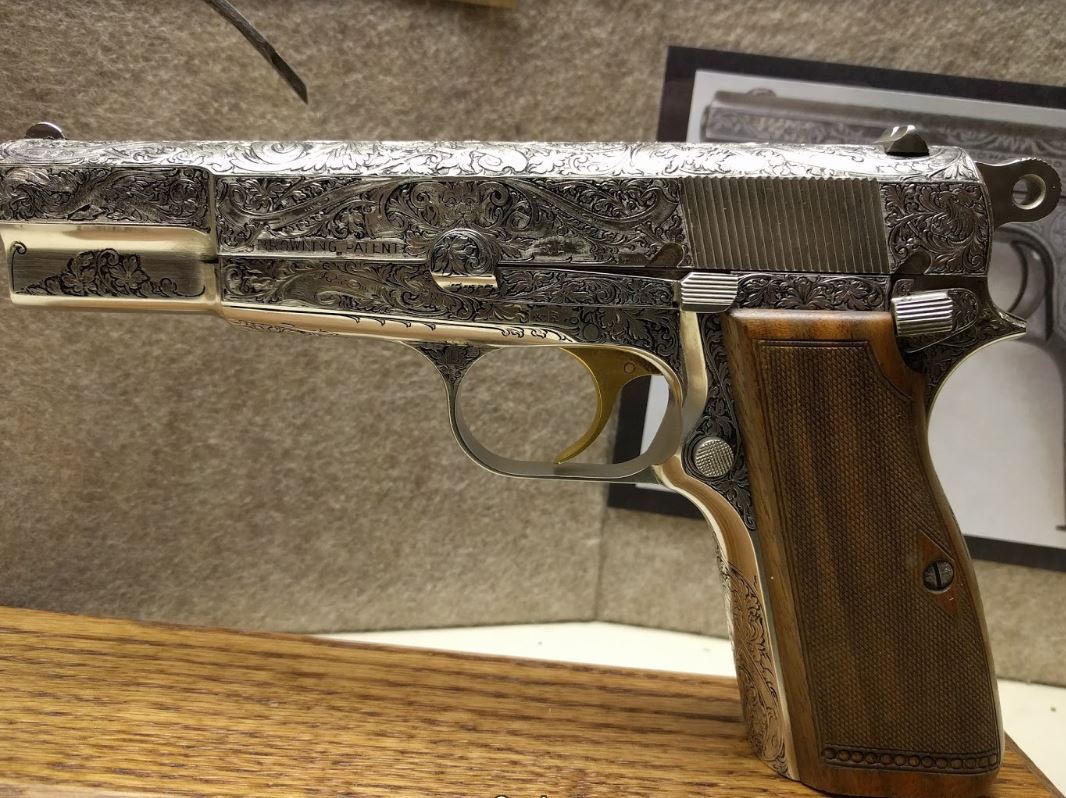 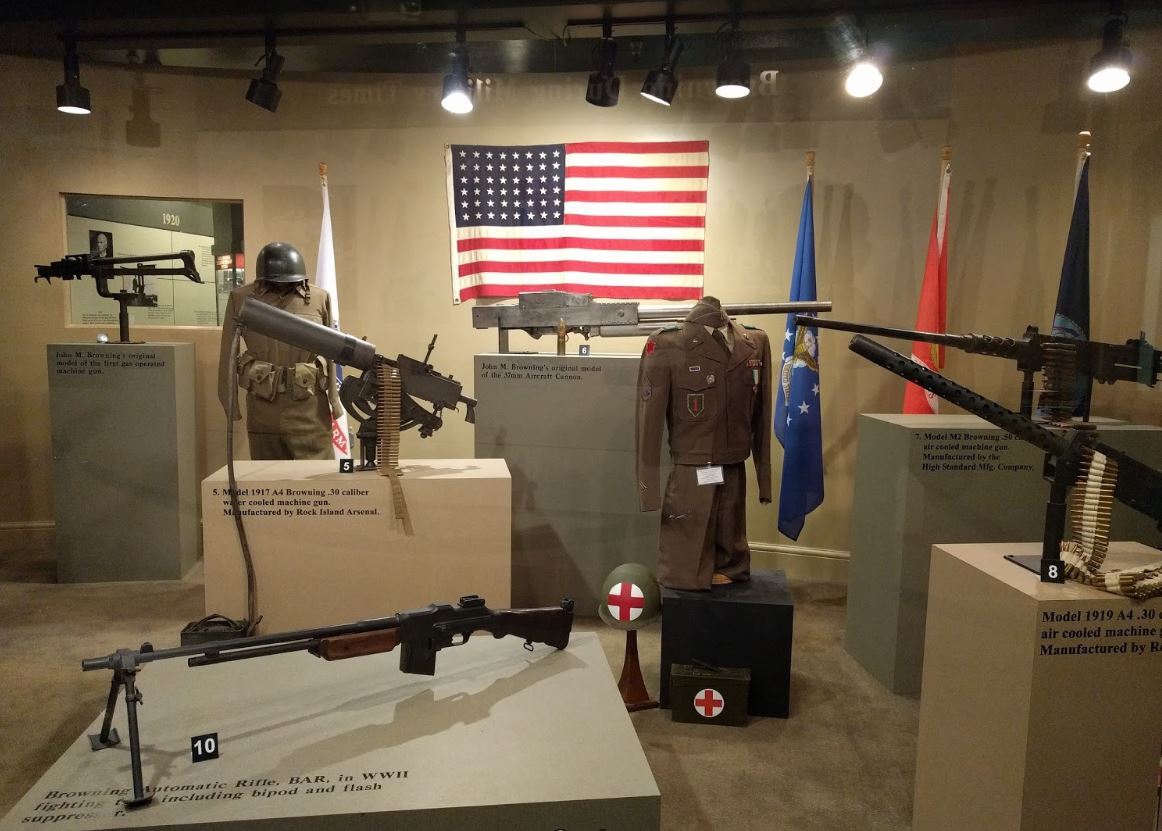