Nestor Robles was born in Mexico, but moved to Ogden, Utah in 1995. In 2010, Nestor graduated from Ogden High and enrolled in Weber State University right after. In 2015, Nestor received his Bachelors of Arts, majoring in Graphic Design and minoring in Entrepreneurship. Throughout his college years, Nestor has been involved in many organizations and clubs on the campus. He participated with the Hispanic Area Council, Black Scholars United, Latinos in Action, American Institute for Graphic Design, and WSU Entrepreneurship Club. Being involved has helped Nestor give to the Ogden community and develop his skill sets.

In 2014, Nestor and a class member Alyse Wall founded a company that prints and designs custom fabrics called Sew Demanding. Sew Demanding won several Weber State and University of Utah Entrepreneurship competitions throughout the year. After Sew Demanding Nestor wanted to do more, but this time he wanted to focus on his Ogden community.  In 2015, Nestor and Isaac Farley co-founded O-Town Kitchen. Nestor does some freelancing graphic designing while working for a local design company, and continues his work with O-Town Kitchen. 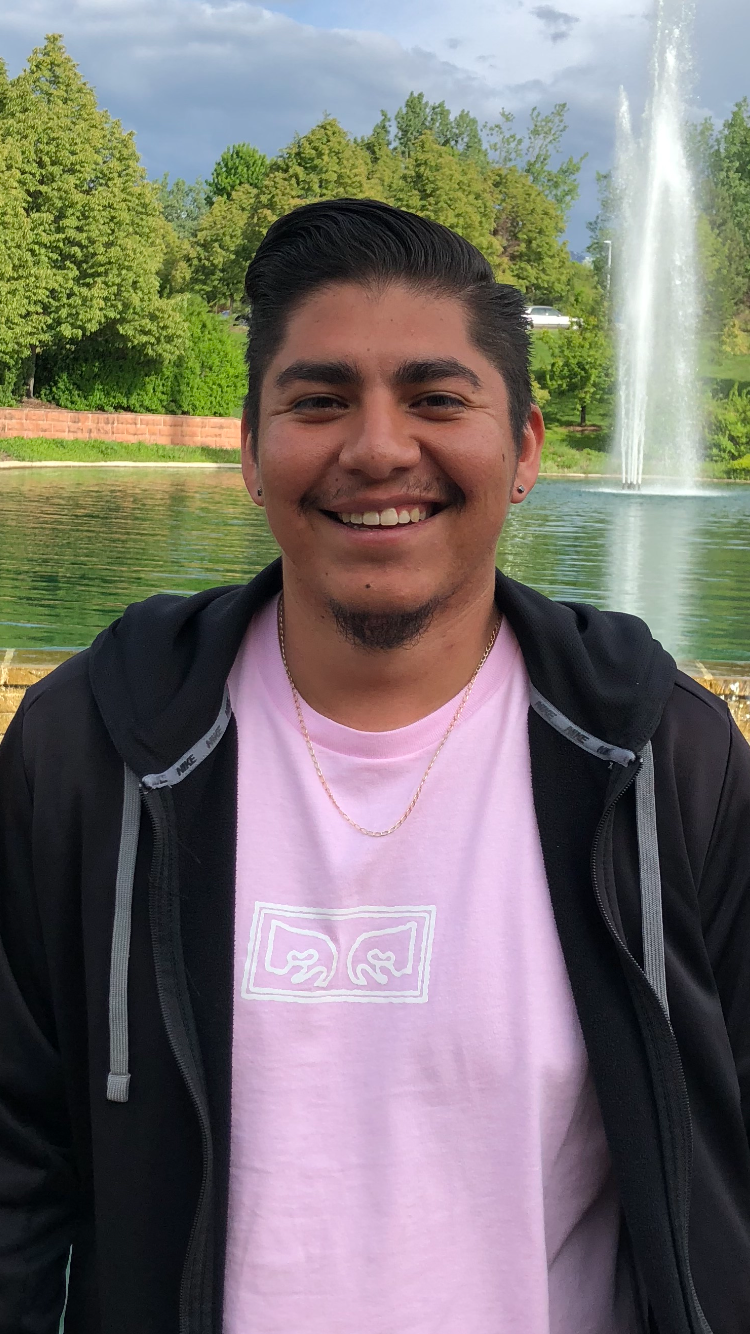