Michael A. Palumbo is Professor Emeritus at Weber State University from which he retired in 2013. He is currently Music Director and Conductor of Chamber Orchestra Ogden a paid, professional level community-based orchestra.

Michael is a former national secretary of the American String Teachers Association, and founding president of the Utah Viola Society. Since 2012 he has been President of Local 104, American Federation of Musicians, and in 2014 he was elected President-Elect of the American Viola Society. He is an active performing violist and guest conductor, and also adjudicates on a regular basis.

For recreation Michael likes to take motorcycle trips with his wife, travel, see family, make wine and beer, and play jazz and blues at several local clubs. He also spends a lot of time writing grant proposals to help pay the members of Chamber Orchestra Ogden. 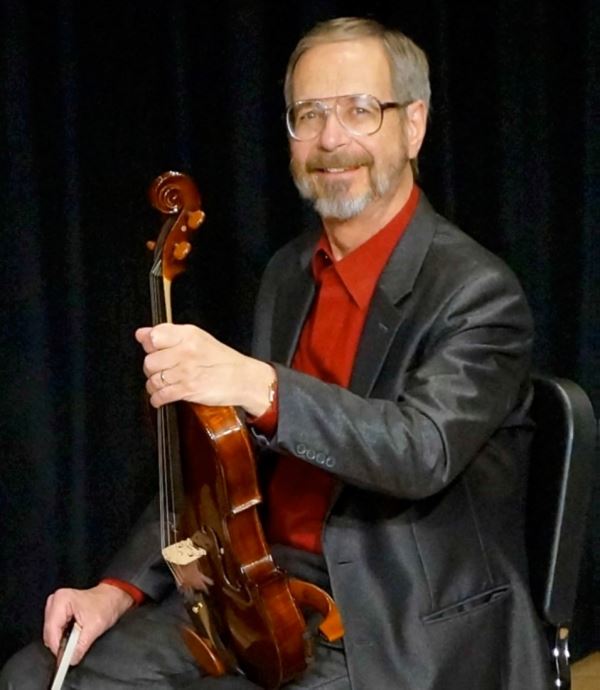